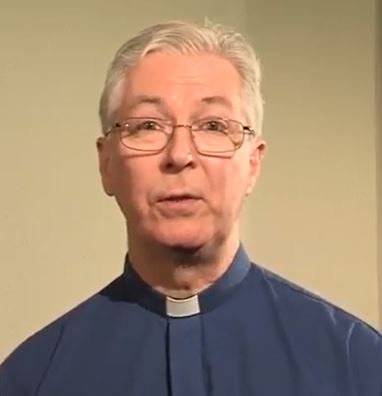 The Moderator of the Presbytery of Hamilton, the Rev. Kevin Mackenzie, accompanied by the Presbytery Clerk, the Rev. Dr Gordon A McCracken, yesterday attended a Thanksgiving Service to mark the 60th Anniversary of the re-location of the congregation of Moncreiff​ Parish Church to the Calderwood area of East Kilbride: as also the 175th Anniversary of the formation of the Free Church in East Kilbride Village in 1843, which in time took the name Moncreiff after its first minister, the Rev. Sir Henry Moncreiff, who left the Auld Kirk at the Disruption along with half his elders.

The service was led by the present Minister of the congregation, the Rev. Neil Buchanan, assisted by the Moderator and several members of the congregation. Mr Buchanan spoke eloquently and fittingly in recognition of the mission of the congregation over the past years, and presented a challenge to the congregation to continue its mission in a changing environment, stressing the importance of continuing fellowship and service, and meaningful worship. A ‘birthday cake’ was “mixed” for the benefit of the children, and in “true Blue Peter style” one prepared earlier was produced for their consumption.

After the service fellowship continued in the form of a buffet lunch, which was enjoyed by the congregation and many visitors, including the local Councillors and Linda Fabiani, MSP.